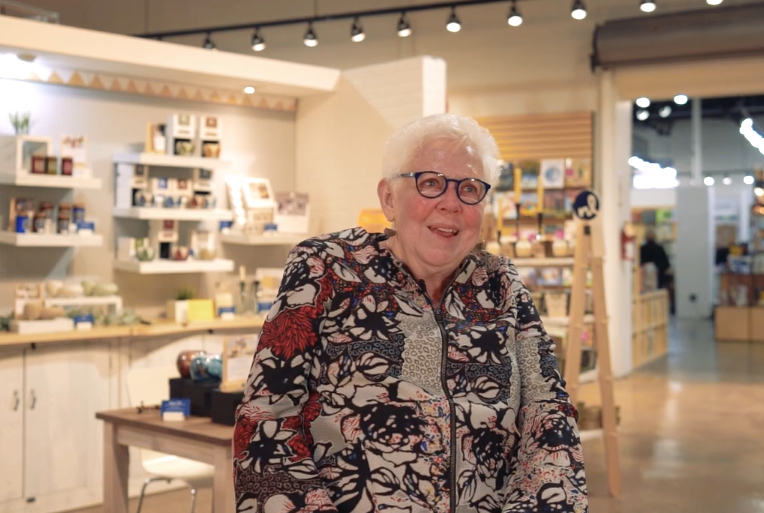 Gift for Life’s 28th annual fundraiser, Party for Life, was a historic success with $232,000 raised for DIFFA’s grant-making efforts to fight HIV/AIDS.  Highlights of the event’s first-ever hosting outside of New York City (January 15 at Atlanta’s iconic Fernbank Museum) include a guest appearance by celebrity designer Thom Filicia and special recognition of gift visionary Anne McGilvray.

Attendees mixed and mingled amidst full-scale molds of dinosaur fossils as they enjoyed an open bar and chef-prepared hors d’oeuvres and dancing.  The silent auction featured an array of travel packages and luxury experiences.

Honorary Chairman Thom Filicia is universally known as the interior design expert in the Emmy-Award winning “Queer Eye for the Straight Guy,” designer of the eponymous Thom Filicia Home Collection and his stunning modern, yet classic, interiors. Filicia was named one of House Beautiful (‘S)”Top 100 Designers,” dubbed an “International Taste Maker” by House & Garden and regaled as an “A-List Designer” by Elle Décor. Beyond his design work, Filicia has also hosted several successful shows for the Style Network, the HGTV Network and Bravo. His product line, the Thom Filicia Home Collection, includes furniture, décor, textiles, wallcoverings and more for the retail and hospitality markets. 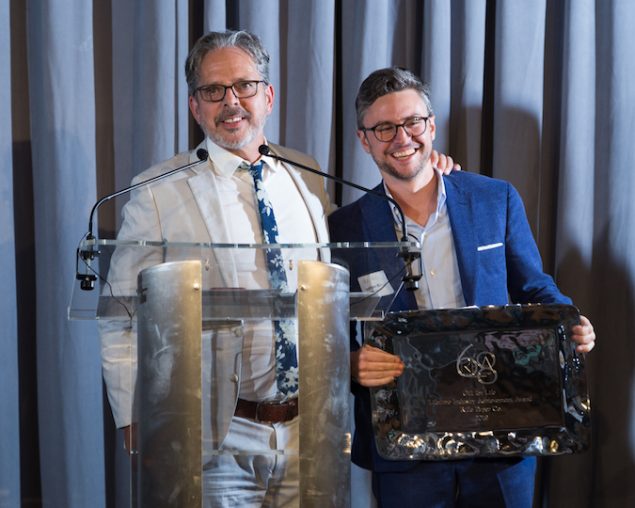 Gift for Life events are hosted at and by markets across the U.S., in an effort to raise funds and awareness. Please contact each event organizer for most updated information and to purchase tickets 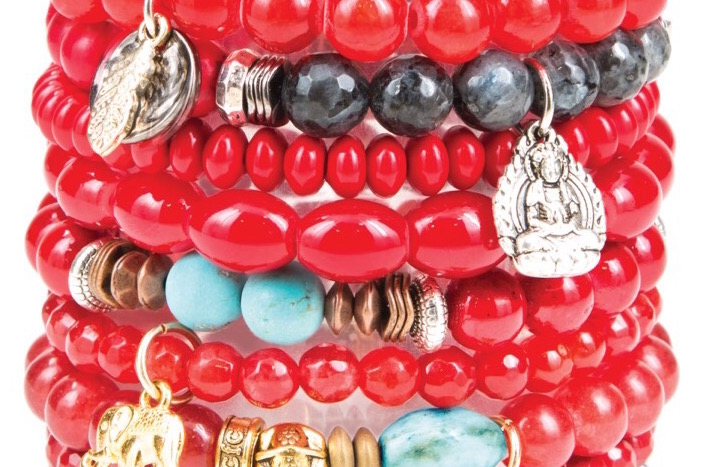 Industry manufacturers can donate a portion of proceeds from the sale of a single product or collection to Gift for Life. Market research shows that today’s consumer responds favorably to products with a charitable angle.